WOMEN’S HEALTH
Home Food Getting pregnant when you have endometriosis. 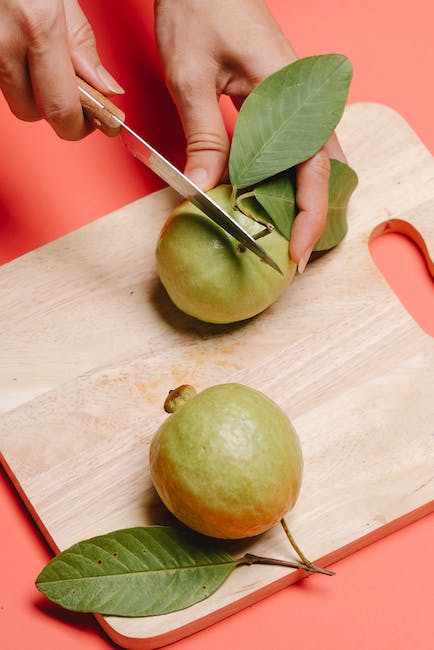