WOMEN’S HEALTH
Home Food The food we were born to eat: John McDougall at TEDxFremont 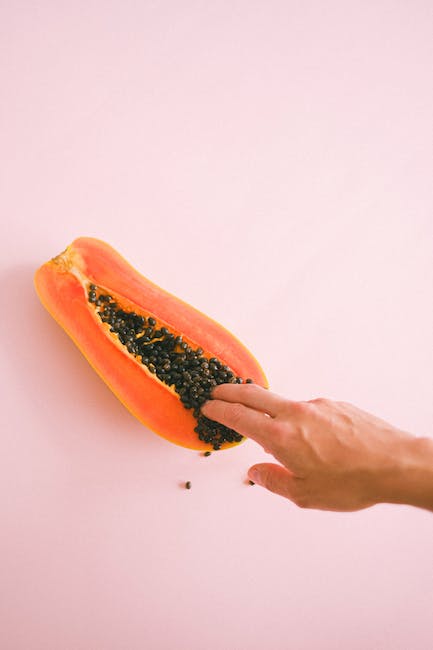 A Guide to Eating Well When Dining Out